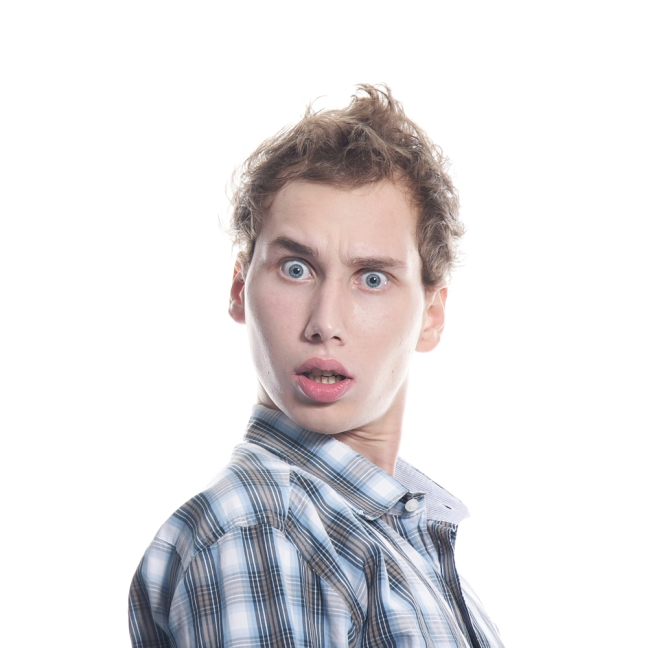 On Sunday evening, millions of Americans tuned in to the MTV Video Music Awards. They were treated to a show that included, among other things, Lady Gaga’s butt and Miley Cyrus twerking on Beetlejuice. Freakout ensued. Then came this pseudo-defense of Miley.

I was fortunate enough to miss the broadcast–I was at the Hollywood Bowl watching fully-clothed musicians perform–but I’ve seen the GIFs. (<—-click at your own risk)

But shocking and sexually suggestive performances on stage have been around for centuries. Below are 7 Operas That Make The VMAs Seem Chaste. There are more, but these are the magnificent seven that I have chosen. 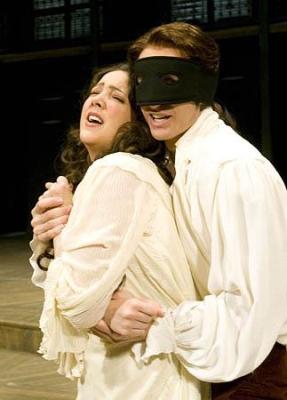 High-level psychoanalysis aside, Don likes to get it on. He humps everything that moves and has bedded 2,065 different women from Germany to Spain to Turkey and beyond. Side note: he doesn’t care how skinny you are, how old you are, or what color your hair is. He just wants to sleep with you. 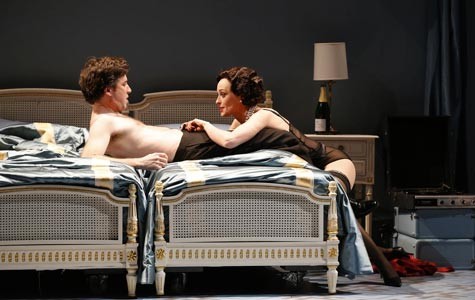 The first opera to include a certain sex act on stage (about to ensue, above). 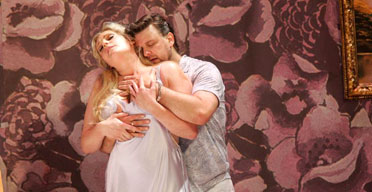 One of the reasons it got Shostakovich into trouble with the Soviet authorities was its explicit sex scenes. (Link NSFW.) A 1935 review in the New York Sun called it “pornophony.” 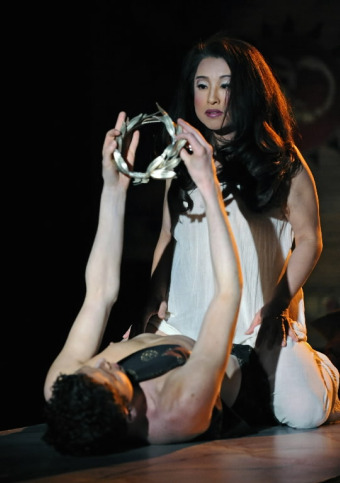 Proving that there is nothing new under the sun, this 1643 opera tells the story of the mistress of Roman Emperor Nero, who slept and murdered her way to the top. (Oh look, she’s on top right now!) 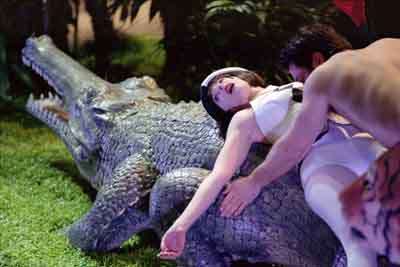 As the story goes, Lulu has sex with men (sometimes while riding a giant alligator) and then she kills them. 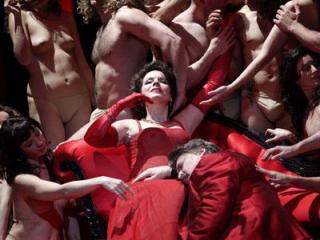 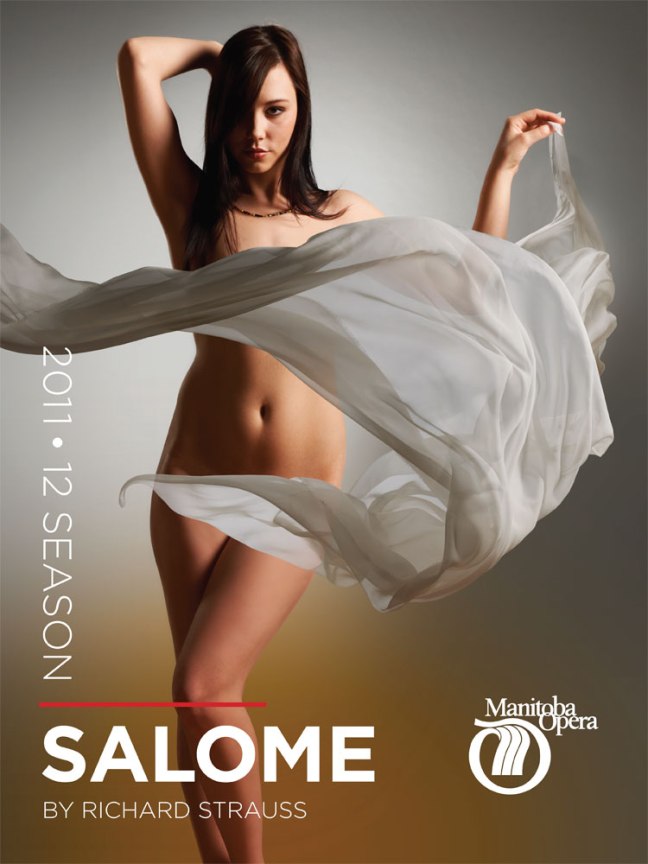 Oh, there’s a striptease all right, but not just any old striptease: an incestuous striptease. Like instead of Miley grinding up against Robin Thicke…well, never mind. Also, Salome makes out with a severed head.

2 thoughts on “7 Operas that Make the VMAs Seem Chaste”