Fans of Björk will know the name Valgeir Sigurðsson. The Icelandic record producer and composer has been her engineer since 1998. But Sigurðsson is far from a one-trick pony. He’s worked with Radiohead’s Thom Yorke, film director Lars Von Trier, the Kronos Quartet, and Feist. (By the way, his name isn’t that unpronounceable.)

Next week, two new recordings bearing Sigurðsson’s handiwork as producer will be surfacing. One features new music from New York-based composer (and oft-Björk collaborator) Nico Muhly called Drones & Piano. The other, Silfra, is a daring new effort from violinist Hilary Hahn and Düsseldorf-based composer and pianist Volker Bertelmann, who goes by the name Hauschka. 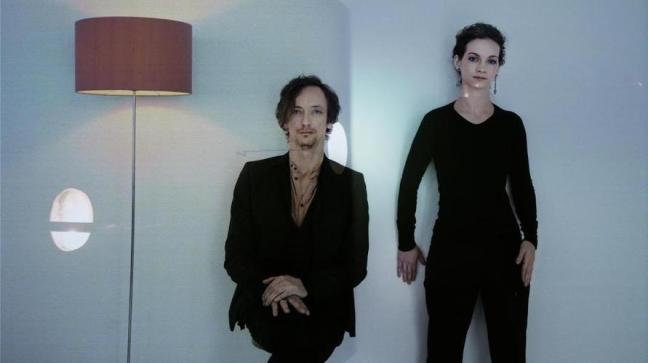 You can preview (pre-hear?) both recordings online. Nico Muhly describes Drones & Piano as “something not unlike singing along with one’s vacuum cleaner, or with the subtle but constant humming found in most dwelling-places.” We surround ourselves with constant noise,” Muhly says, “and the Drones pieces are an attempt to honor these drones and stylize them.” 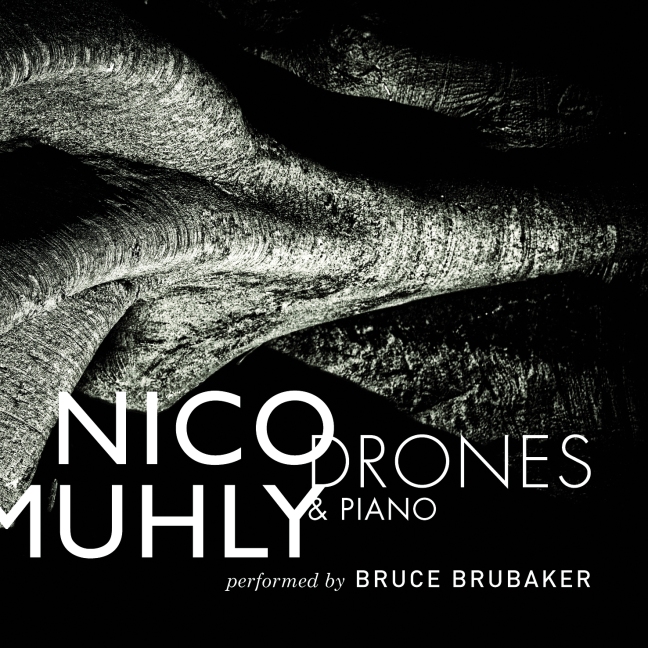 Hilary Hahn and Hauschka’s Silfra is nearly entirely improvised. The musicians spent two years playing together to develop chemistry and unity of musical thought, then basically headed into the studio without any sheet music and pressed record. No editing, no second takes, no post-production. To call the result delightfully spontaneous is too easy. I find it utterly mesmerizing. 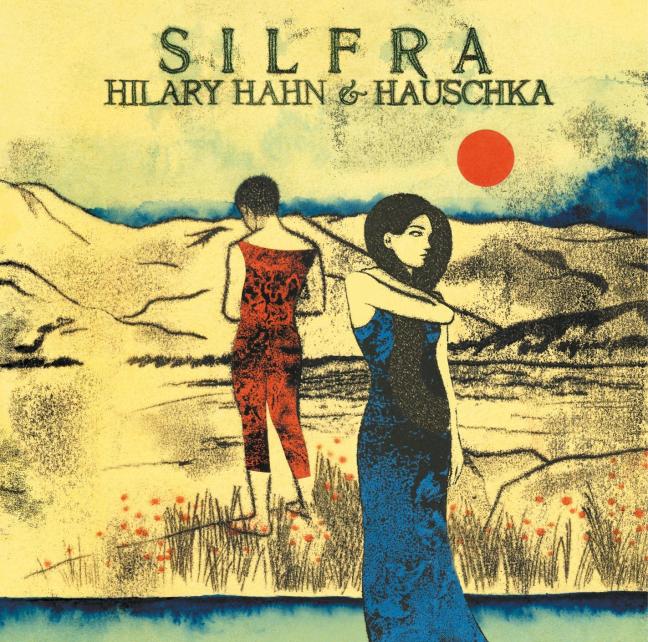 10 thoughts on “A Name You Probably Can’t Pronounce But Should Know Anyway: Valgeir Sigurðsson”