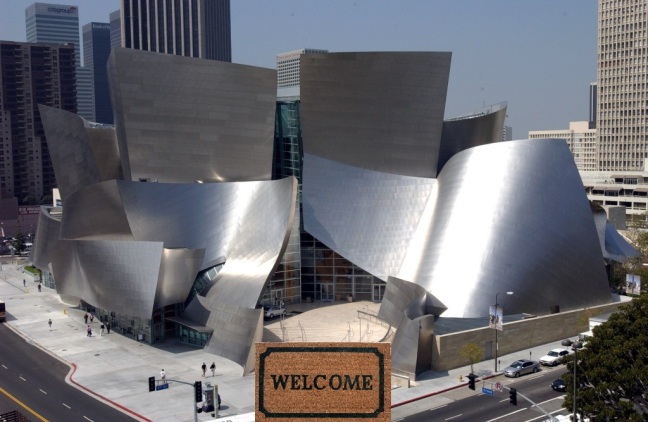 In the LA Times this morning, LA Philharmonic president and CEO Deborah Borda said, “We’ve got the youngest audience in America, but it’s got to get younger.” The LA Phil’s new 2014-15 season—just announced today—is a concerted and concrete effort to that end.

Recently, the orchestra has conducted research that has shown that cultural consumers who have not purchased LA Phil tickets are interested in an educational component or experience affiliated with the concert. The LA Phil’s research found that 25% of new ticket buyers felt that they didn’t know enough about classical music to fully enjoy it or even which concerts they would like.

Inside the Music with Brian Lauritzen, and will give subscribers an immersive educational approach to the concert hall experience. The series has several components:

– Prior to each performance, we will release a video online for on-demand streaming that provides a way in to the stories of each concert’s repertoire.

– Then comes the educational meat: a pre-concert talk where we will dive deeply into the music for each of the performances.

– The concert hall experience will remain untouched. This is traditional concert-going in all its glory. Two concerts conducted by Gustavo Dudamel, a world premiere, a US premiere, a rarely heard Prokofiev Symphony, and more.

– Afterwards, we will have an opportunity to talk about what we’ve just experienced. I’ll host an on-stage Q&A session with the audience and some of the performers involved in the music-making. Your chance to connect more meaningfully with the music you’ve just heard.

– Additionally, there will be an online community forum for those of us who wish to connect in more depth.

I’m very excited about this new series and am looking forward to exploring the music together with new and seasoned concertgoers alike.

In all, 2014-15 is another ambitious season for the LA Philharmonic, Gustavo Dudamel’s sixth season as music director. You can see the entire lineup of concerts here.

3 thoughts on “Come Inside: The LA Phil’s 2014 Throws A Giant Welcome Mat At Disney Hall’s Doorstep”