Two very different recordings came out this week that I highly recommend. I previously wrote about both of them for The Music Issue of the very cool lit-quarterly The Aviary. More of my summer music picks are posted there, as well as those of such writerly folks as Amy Gerstler, Katy Henriksen, Mathias Svalina, and Angela Veronica Wong…plus reading recommendations from musicians Laurie Carney, Johnny Gandelsman, Rob Moose, John Rutter, and Dave Taylor. 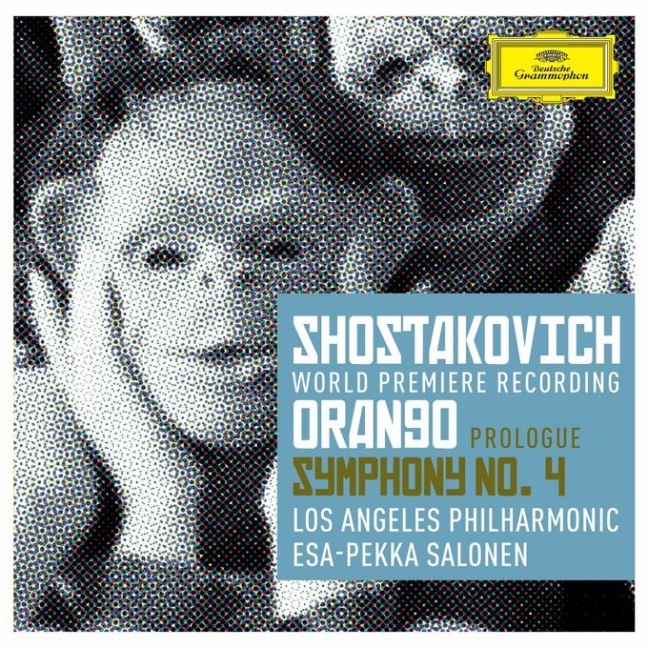 The first is the latest CD release by the LA Philharmonic. (Recently, the LA Phil has been stuck in iTunes download-only land. This is the first actual CD they’ve put out since the release of Arvo Pärt’s Symphony No. 4 on ECM, recorded in 2008, with Esa-Pekka Salonen conducting.) Coincidentally, Salonen is the conductor on this latest CD as well. A concert recording of music by Dmitri Shostakovich. I went to this performance last fall at Walt Disney Concert Hall and, even though it was early in the LA Philharmonic season, I knew this would be one of the concerts of the year. A world premiere of a recently-discovered Shostakovich opera about a human-ape hybrid which, as Esa-Pekka Salonen told me in an interview for our broadcast of the concert, “is really wacky stuff.” As exciting as new Shostakovich is, the performance of the 4th Symphony steals the show. To say it is intense is a gross understatement. Searing, haunting, and at times downright terrifying, this music is not for the faint of heart. Buy this recording. 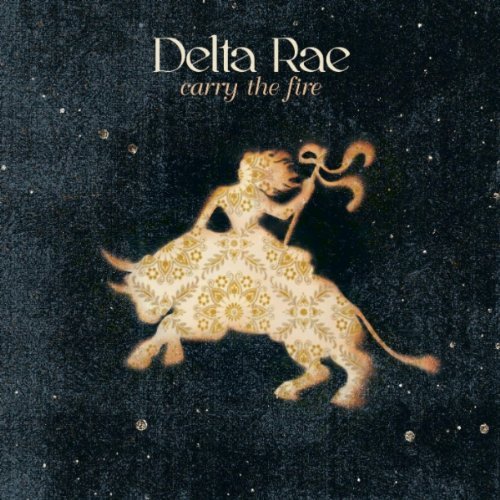 The second album release this week that has me head-over-heels is Carry the Fire, by Delta Rae. I don’t know if it’s because I grew up in Tennessee, but I have a soft spot for what a composer friend of mine calls “dirty South” music. Delta Rae is a new band from North Carolina that showcases an powerful vocal technique and a musical swagger that makes you think they’ve been knocked down, beaten up, spit on, and are coming back swinging. I guess that’s to be expected when you write one song about drowning witches and another about a gossiping ex-boyfriend. That one, says singer Brittany Holljes, is “an anthem for ass-kicking.” Buy this recording.

One thought on “You Must Hear This: A Human-Ape Hybrid & Drowning Witches”